The Station Museum of Contemporary Art announces the major exhibition Friendly Fire opening on Saturday, November 5, 2016 at 7pm. This exhibition is in association with Houston Sculpture Month 2016, a citywide survey of artists living and working in the Houston area. Through creativity, imagination, idealism, morality, and spirituality drawn from the zeitgeist of here and now, Friendly Fire consists of spatial constructs and interior interventions by artists drawn from this community.

Regina Agu was born in Houston and raised in transit throughout Africa and Europe. Agu’s work is conceptually oriented towards language, history, and representation. Using material featured often in Houston’s rapidly shifting landscapes to signify the economic and political factors that engender these shifts. Through the use of text drawn directly onto walls she references graffiti as an intersection of spatial politics and public discourse. She is a partner at Alabama Song, a collaboratively-run artist space in Houston, TX, and a co-founder of paratext, an independent small press. Regina Agu lives and works in Houston, TX.

Noah Edmundson’s artwork has been displayed not only throughout Texas, but also commissioned and exhibited in Louisiana, Tennessee, California and Illinois. His preference for rusted metal and found objects serve to emphasize the organic nature of his work, a raw and unpretentious impression is furthered in his distinctly folk art style.

Robert Hodge is an interdisciplinary artist whose practice explores themes of memory and commemoration. Born in Houston, Texas and raised in the City’s Third Ward district, he studied visual art the Atlanta College of Art before returning to Houston. Hodge recently received the Joan Mitchell Artist Grant and Young Master Prize in 2014.

Jesse Lott’s work involves the social implications of recycling discarded urban material into art.  Lott’s mythological beings, heroes, and ordinary people symbolize the emotional, i.e., the pain and spiritual dimensions of the human being. Lott’s community oriented philosophy and shaman-like presence in multiple aspects of Houston’s art communities has had a wide ranging impact from his Artists in Action program that helped spark the creation of Project Row Houses to his mentorship of younger generations of artists.

Gabriel Martinez employs a series of ongoing gestures involving the construction and deployment of sculptural objects in shared metropolitan areas to interrogate the power relations at work in the management (or mismanagement) of dominated spaces. These interventions are part of an everyday set of activities intended to catalyze and criticize his relationship to the city and its architecture. He is the director of Alabama Song, teaches at University of Houston and is a Friend of Angela Davis Park.

Lovie Olivia is a native Houstonian and a visual artist who employs painting, printmaking, and installation to create her works. In addition to her multifaceted approach to visual art, she enjoys teaching drawing at Art League and painting at High School for the Performing and Visual Arts.

Forrest Prince was born in Houston, Texas in 1935. With no formal art education, he began making art in 1969, and in 1976 was given his first solo exhibition at the Contemporary Art Museum, Houston. Forrest Prince communicates his most profound insights into the social relevance and the healing power of art.

Kaneem Smith is an installation artist, conservator and teacher. Her sculptural installations use coarse textiles with very specific social histories to question the ethics of international trade policies, highlighting the overconsumption of natural resources to decry the effect of colonialism on the environment and developing nations.

Located in a home in the historic Third Ward district, Alabama Song is an experiment with the traditional production, exhibition, and distribution of art guided by a belief that culture should be free to all. Alabama Song’s programming features exhibitions, performances, readings, workshops, screenings, and is collectively programmed by the community. Alabama Song blurs distinctions between the art space, the work of art, and the art collective and seeks to explore the roles and functions that each of those categories holds. Alabama Song is the recipient of a 2016 SEED grant from the Rauschenberg Foundation. 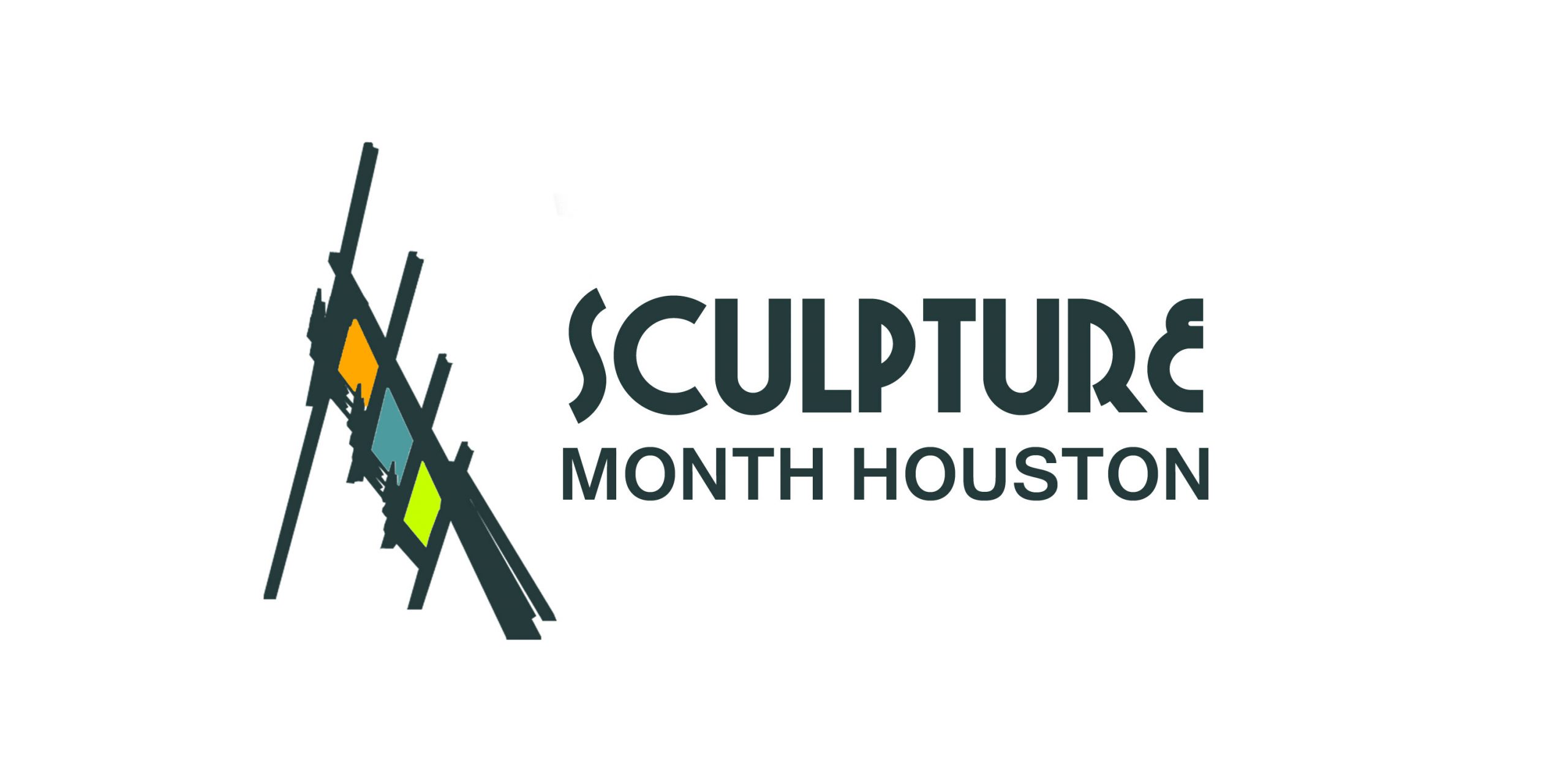