Semites: A Wall Under Construction

The camera itself belonged to the past already. Before digital photography, Polaroid was something especially fit for use on intimate or family occasions. By overexposing his models, they became shadows, vague contours, sunk in sepia, separated from the viewer by a border zone of light, time and affection. It also heightened the privacy of his research. His models remained safe, their names only known within the family circle with its own protecting rules. The photo’s are equally unrecognizable and interchangeable, like fading memories. The reproductions of reproductions made them perish in deeper layers of the ocean of time. Meanwhile Benhelima also seems to freeze this precious memory before it is forgotten forever. In real life too his models, family members, are specters, distant in time and space, related but not close. They are a wall now, to be seen by the public, but fenced off, shielded against improper and irrelevant voyeurism. The photographer does not reveal. On the contrary, he leaves out information in order to better show.

The result of this paradox is the reconstruction of an idyllic, almost pre-biblical landscape where Arabs and Jews are the next of kin, like a branching tree, a web, a labyrinth. Only those who are initiated are acquainted with it. For the outside world it is equally surprising and unbelievable. We discover a city that in our mind cannot exist because we’re used to the dangerous feud that separates Jews and Arabs. But how deeply rooted is the antagonism that continues to threaten world peace? And what is left of contemporary stereotypes if both nations are interwoven and connected by blood?

The other is within us. The white man is in the black, the black in the white. The antagonism is fictitious and artificial, Charif Benhelima says. Jews and Arabs sprang from the same Semitic trunk. We are nephews, a Palestinan driver in Amman once told me, we are same-same. His index fingers rubbed each other while he made his point. Same-same, samsam. There is an ancient children’s rhyme, known even in the remotest places of this earth. It is Moroccan, some say, others think that it is Hebrew or even Aramaic. It goes like this: 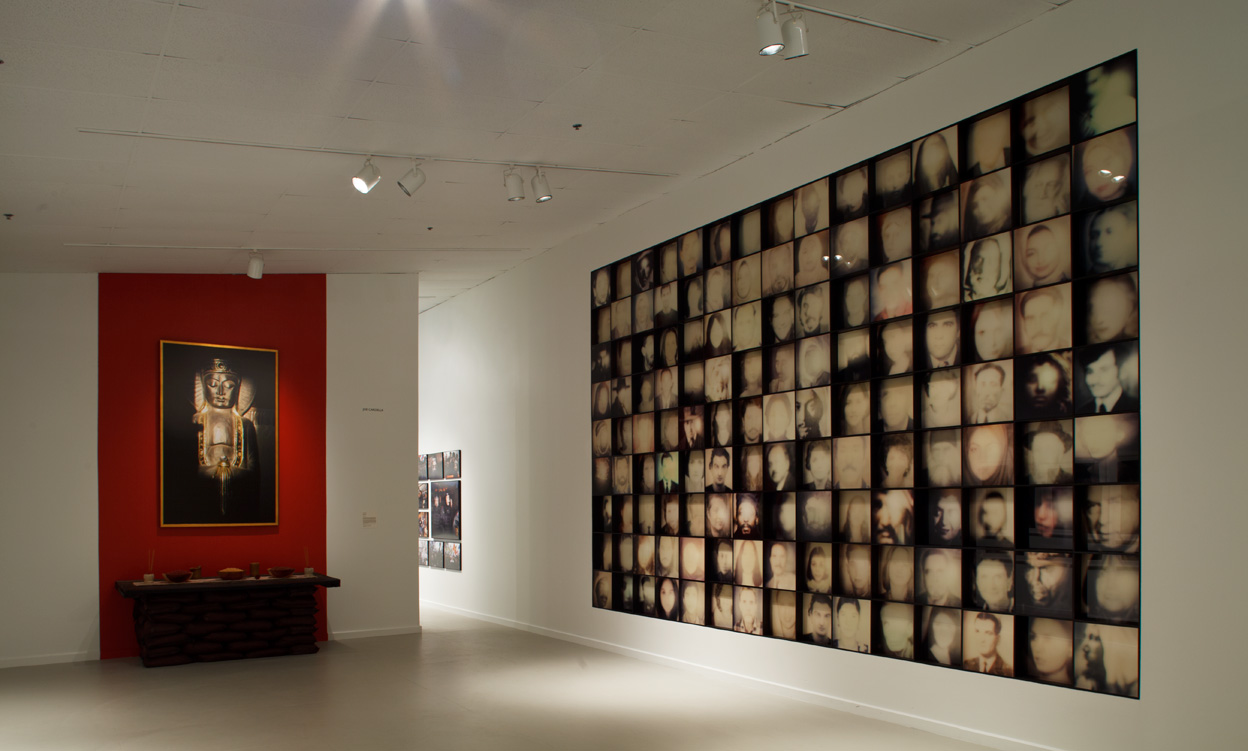 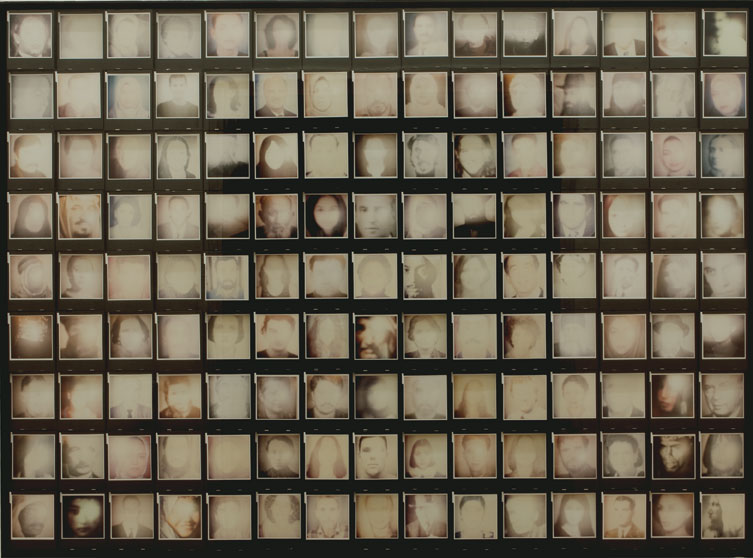 bio:
Charif Benhelima was born in Brussels, Belgium, in 1967. Benhelima received his MFA diploma from the Higher Institute Sint Lucas, Brussels, Belgium, in 1995 and a Luareate at the Higher Institute for Fine Arts, Antwerp, Belgium, between 1995 and 1998. He completed the Documentary Photography Program at the International Center of Photography, New York, NY, in 2000. He participated in Cite Internationale des Arts, Paris, France, in 2003; the Kunstlerhaus Bethanien, Berlin, Germany, in 2005; and the Bag Factory, Johannesburg, South Africa, in 2009. Benhelima”s recent solo exhibitions include Welcome to Belgium, Station Museum of Contemporary Art, Houston, Texas, in 2010; Semites, Be-Part, Waregem, Belgium, in 2011; and I Was, I Am, Galerie Michael Janssen Berlin, Germany. Benhelima lives and works in Antwerp, Belgium.