The photographic works of Mohammed Al-Shammarey, along with his video work Chess, bear a certain level of witness to the crisis of Iraqi culture—wars, rebellion, escape, estrangement, loss, suffering—as well as his own personal struggle. Mohammad Al-Shammarey states, “To me personally, chess is one of the most intolerable mental games. I have no patience in spending hours in front of a game-board where chance plays no role in winning or losing. That is why I play the game of chess my way, photographing it, burning it, distorting it, painting it, inventing my own rules for playing the game.” 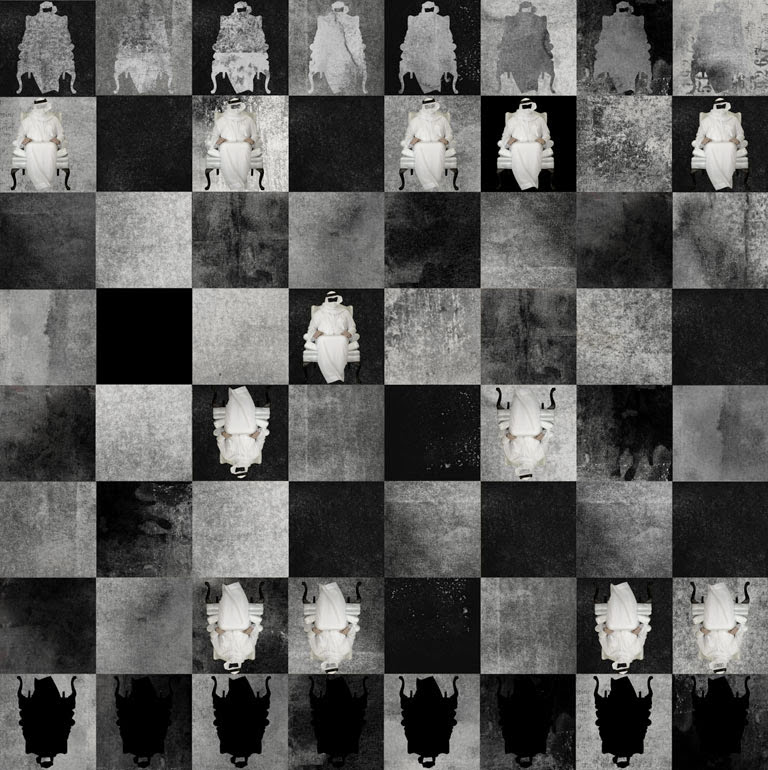 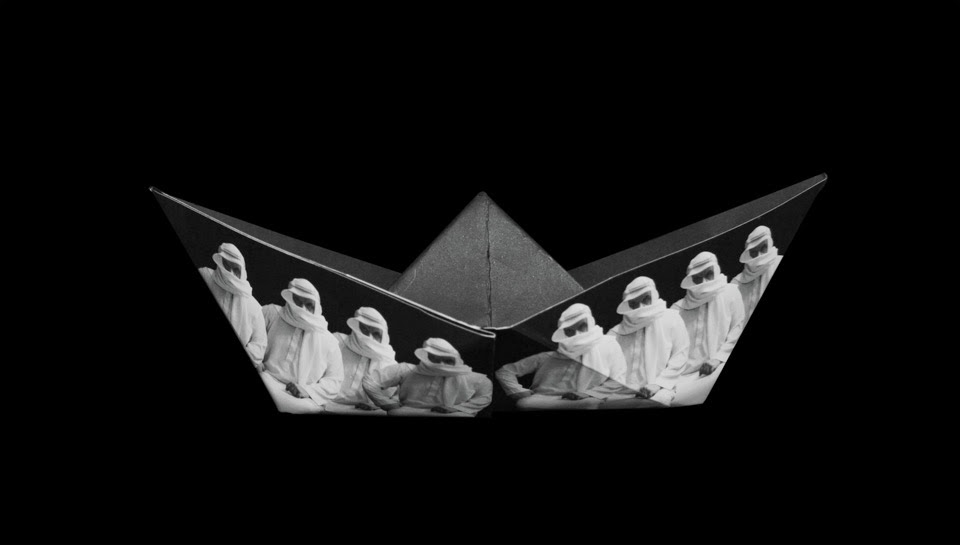 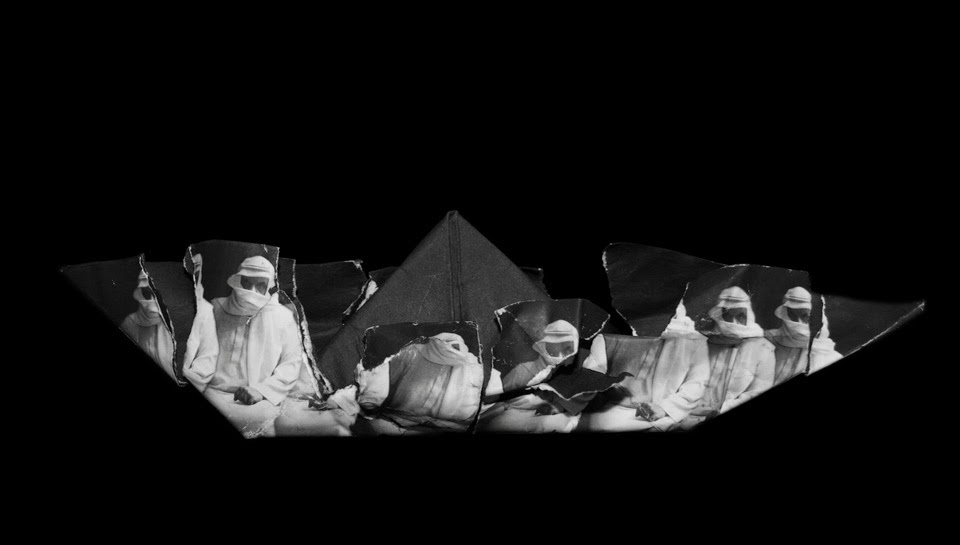 With every conflict, a new wave of refugees is displaced. Having left the familiarities and comfort of their native lands, they must adopt new customs and rituals often incongruent to their previous lives. Degrees and certifications from prior educations and occupations are no longer relevant. With limited support for refugees and immigrants in the United States, latent talents are undiscovered and skilled professionals sometimes find themselves having to abandon their practices for menial jobs or entrepreneurial pursuits. Fresh off the boats, airplanes, or backs of pickup trucks, they must relearn even the most basic methods of navigating a new culture, bringing about an alienating experience. Cultural shame, cultural pride, assimilation, and tradition contend for mind space. Black Boat is a realistic concept of the self-struggle of immigrants with dreams of prosperity and riches, whose destiny is to crash on the shores of the Atlantic, shattered with little hope of return.