The Station Museum of Contemporary Art wishes to announce a major exhibition: DEFENDING DEMOCRACY, featuring the political art of Emory Douglas, ASARO from Oaxaca and Otabenga Jones & Associates from Houston. The title of the exhibit is self explanatory; each collective is expressing through their art a commitment to participatory democracy. 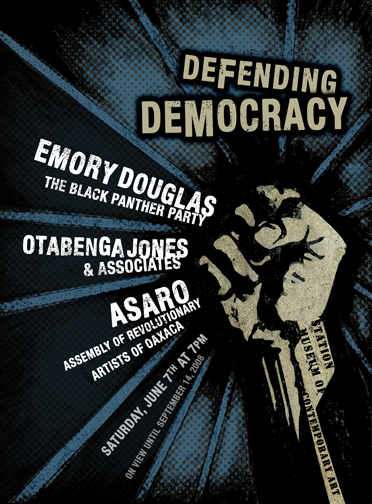 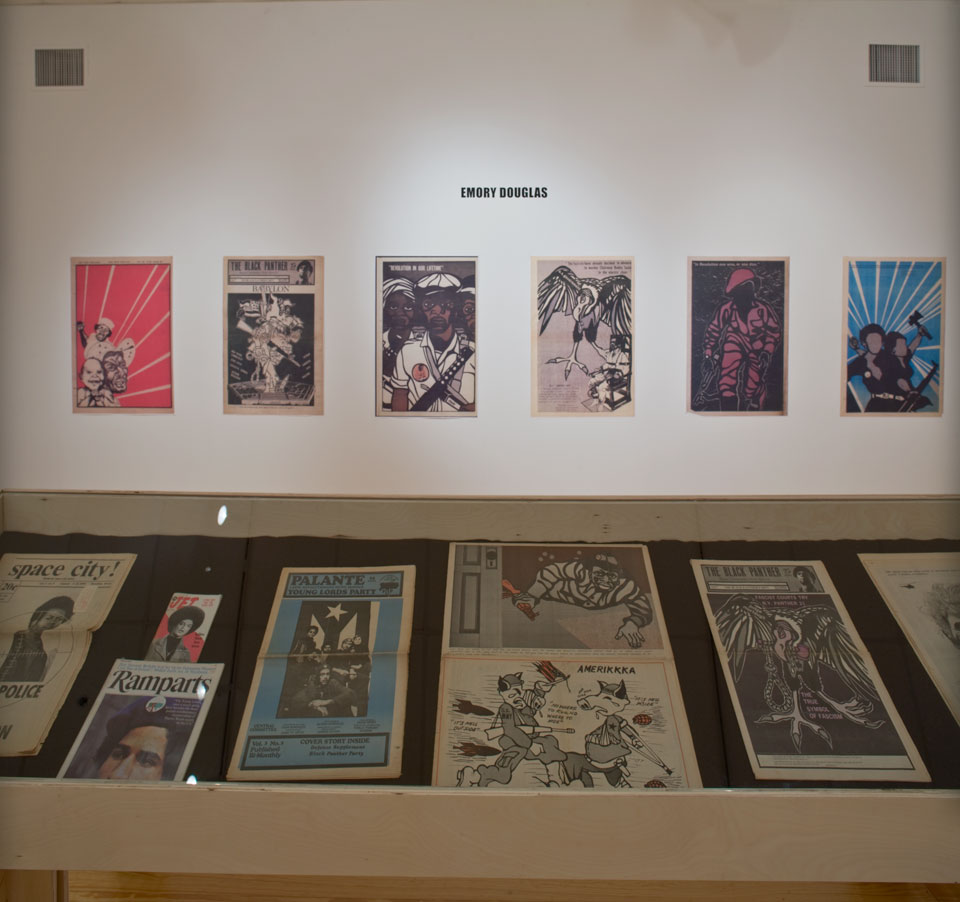 The Black Panther Party emerged from the Black Power movement of the late 1960s and early 1970s to become one of the most iconic and influential revolutionary organizations of the 20th Century. Emory Douglas, former minister of culture of the Black Panther Party, is one of America’s great political artists. He is the subject of a major new book, Black Panther: The Revolutionary Art of Emory Douglas, published by Rizzoli, New York. Recently Emory received a major retrospective exhibition at the Museum of Contemporary Art in Los Angeles. His illustrations for the Black Panther newspaper and his remarkable posters inspired a revolutionary fervor in the African American population that challenged the corrupt system of police brutality, economic and political disenfranchisement. 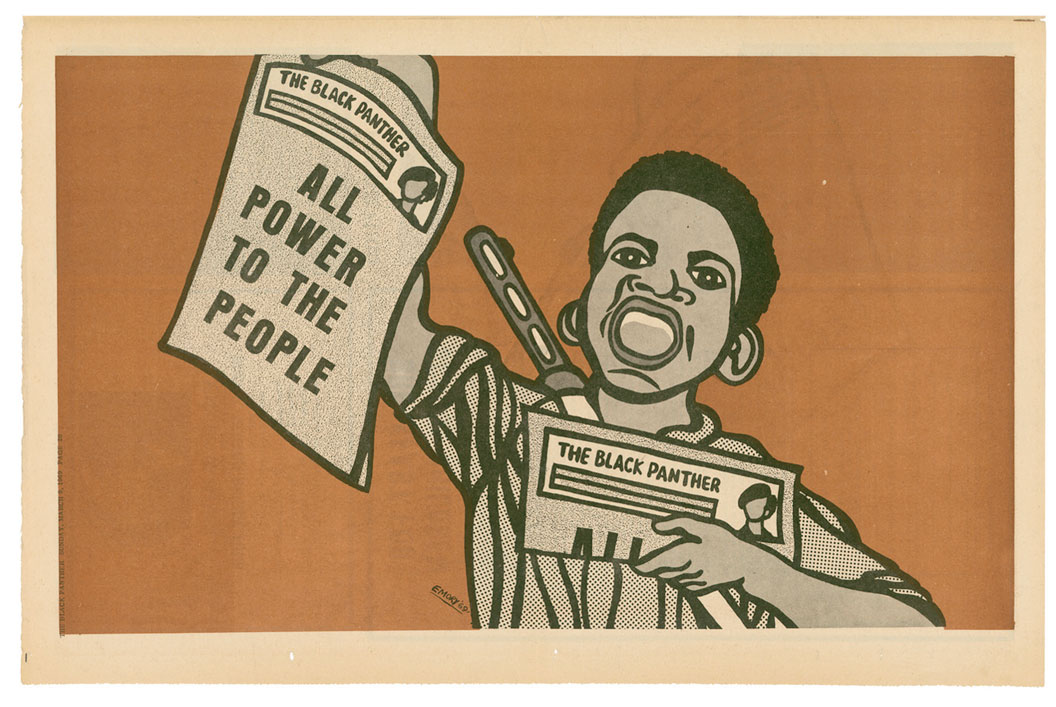 Otabenga Jones & Associates* is a Houston based collaborative arts organization founded in 2002 by Mr. Jones himself and his four protégés: D. Jabari Anderson, Jamal Cyrus, Kenya Evans and Robert Pruitt. They have realized important exhibitions at The Menil Collection, Houston, and at The Whitney Museum of American Art, New York. Their works deal with serious African-American social and historical issues that are critical to the entire population. They have developed diverse methodologies that challenge centuries of prejudice and mistreatment of African Americans. Their approaches range from specific art and video installations to powerful teach-ins as well as to hip hop music. *Ota Benga was a real person brought from the Belgian Congo to the United States for the 1904 World’s Fair and subsequently was displayed in a cage in the Bronx Zoo. 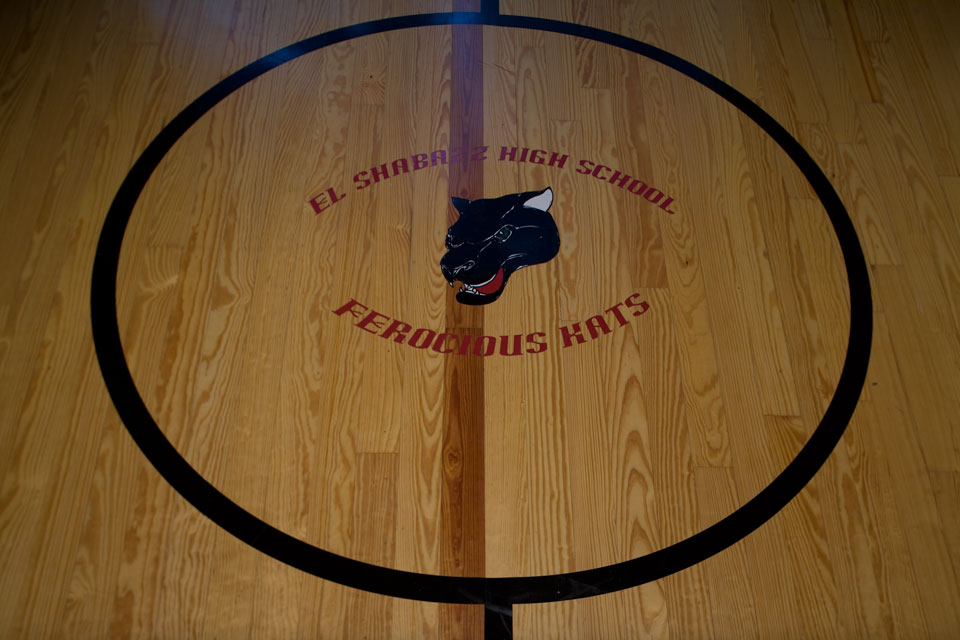 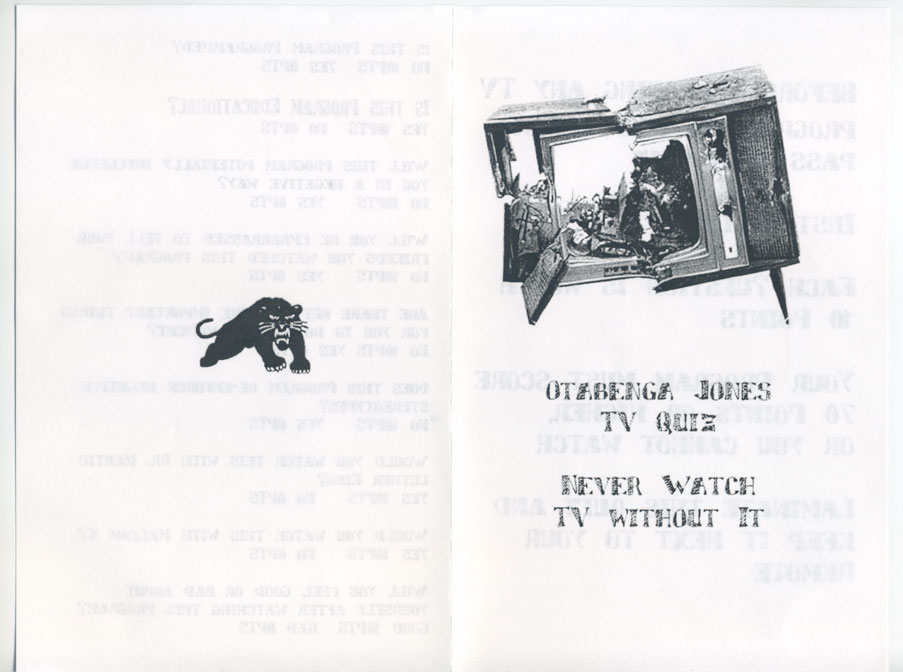 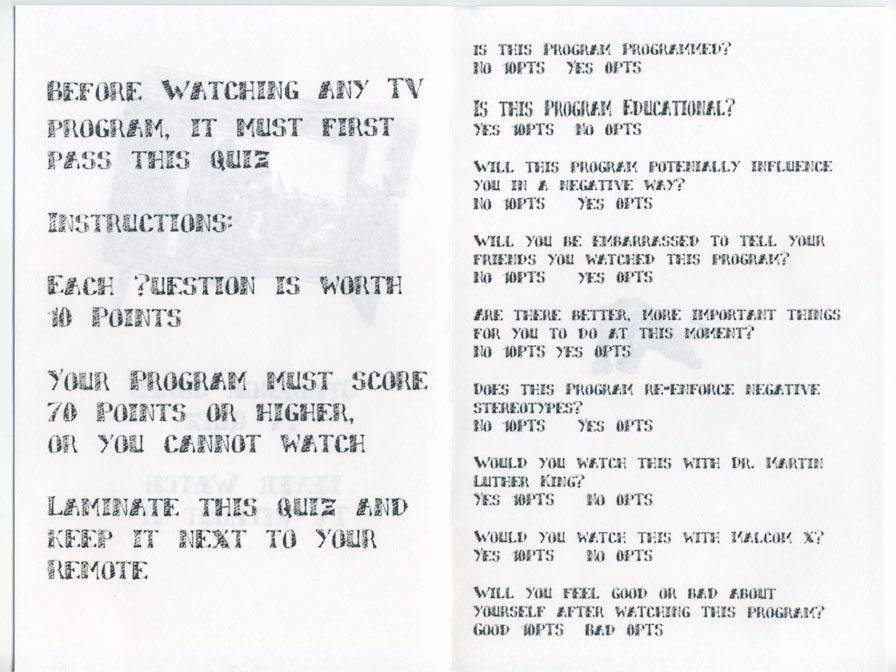 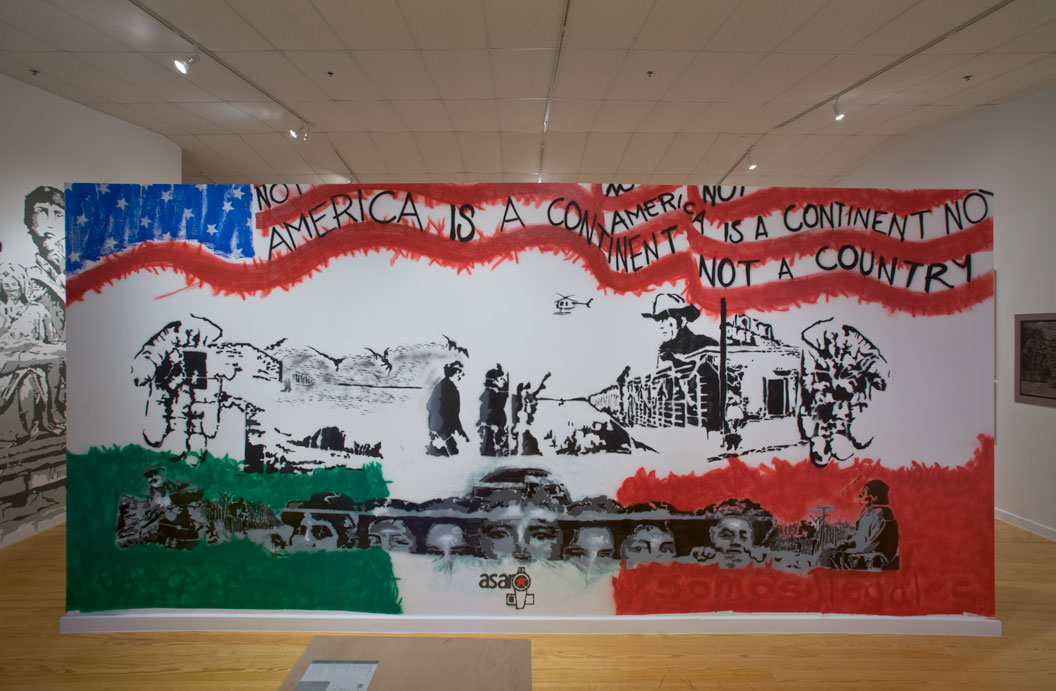 ASARO, Assembly of Revolutionary Artists of Oaxaca, formed at the end of October 2006, was part of this popular uprising. ASARO is a collective of printmakers, painters, stencil and graphic artists that has played an important role in the Democracy movement in Mexico. When the PFP, along with local police, attacked the movement on November 25, 2006, and arrested 300, murdered some, tortured others, disappeared others, etc., ASARO was the first group in the streets the next day, spray painting images of resistance. They produce extraordinary graphics that portray the people’s struggle and make their art available to all of the people of Mexico.

On June 14, 2006, the state police acting on the orders of the governor, Ulises Ortega Ruiz, attacked the encampment of the 70,000 member teachers’ union in the Zocalo in Oaxaca, Mexico. The teachers fought back accompanied by University students, other unions, and community organizations, and expelled the police from the Zocalo. From this date until October 28, 2006, when the Federal Preventive Police entered Oaxaca, the Popular Assembly of the People of Oaxaca (APPO) controlled the city of Oaxaca and many other areas in the state. They were motivated by issues of economic injustice, environmental degradation, and attacks on human rights.