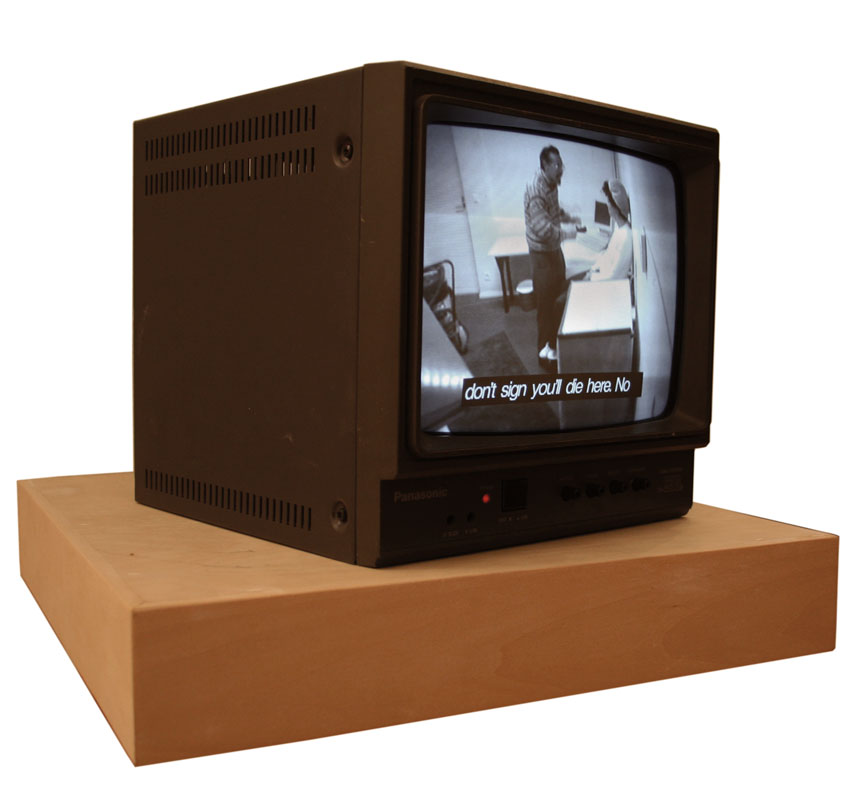 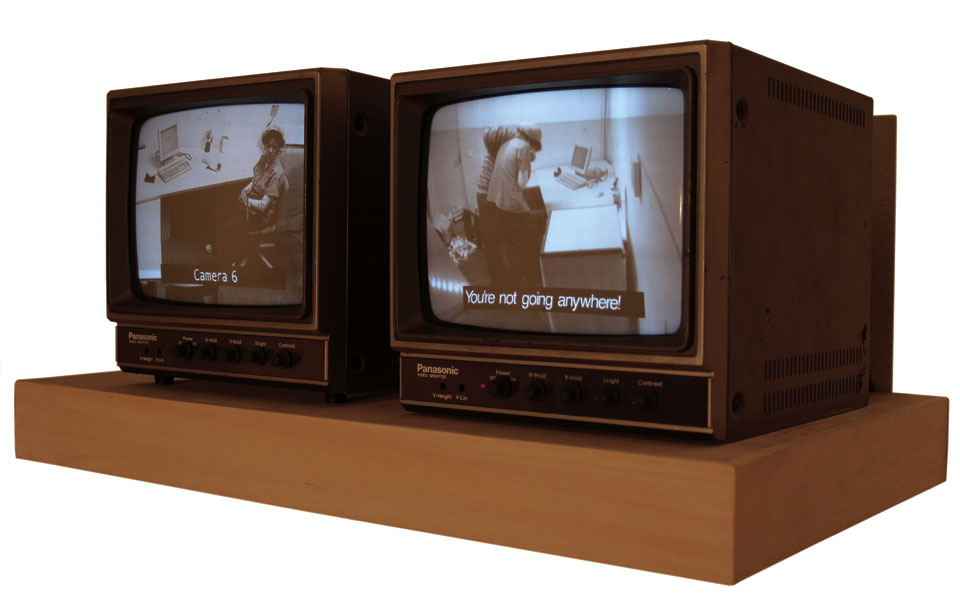 In the summer of 1993, on a research trip to Tijuana, Mexico, I met Delfina Rodriguez, a maquiladora worker who had been accused by her employer of trying to start a union in the plant. To coerce her into resigning, her manager had locked her in a room without food, water, bathroom or phone for twelve hours. She had signed a letter of resignation under duress and then, once she was released, she sued her former employer for violation of her civil rights. Her boss told the judge that she was insane, that nothing had happened and that she had no proof. Her co-workers were afraid to testify on her behalf. I was convinced that there must have been surveillance cameras recording what happened to her during her internment. Dolores from 10 to 10 is my interpretation of what the cameras saw.