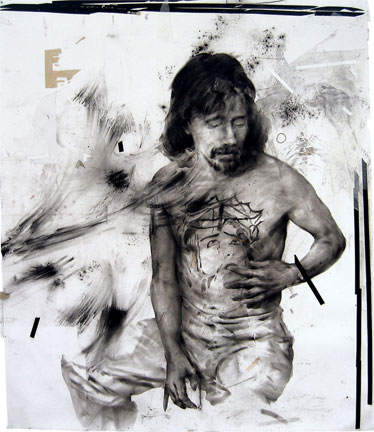 WORLD ABOVE
WORLD BELOW

A THOUSAND TONGUES BURN AND SING
A WORLD TO COME

James Drake’s videos, drawings, sculptures, poetry, and installations reflect his understanding of Man’s place in nature and the presumptions and the psychological struggle that often result in tragedy.  In his works of art, James Drake’s personal journey across the harsh desert of self-reflection reveals the starkness of the political and social unrest afflicting Man.  The Trophy Room installation powerfully expresses that violence is symptomatic of the duality between animality and humanity. The series Exit Juarez addresses Drake’s concern over the hardships and violence in the border towns of El Paso and Juarez. Included in the exhibition are two charcoal drawings titled A Thousand Tongues Burn and Sing dealing with language, that is, the ability it possesses to both separate and unify.

Born in Lubbock, Texas in 1946, James Drake spent his early years in Guatemala, Mexico, and El Paso, Texas.  He currently lives and works in Santa Fe, New Mexico.  He has been included in many exhibitions, both solo and group, most notably the Whitney Biennial 2000, Whitney Museum of American Art, New York, and the 52nd International Art Exhibition, Venice Biennale, Venice, Italy in 2007.
James Drake’s Bio << click here (.pdf file) 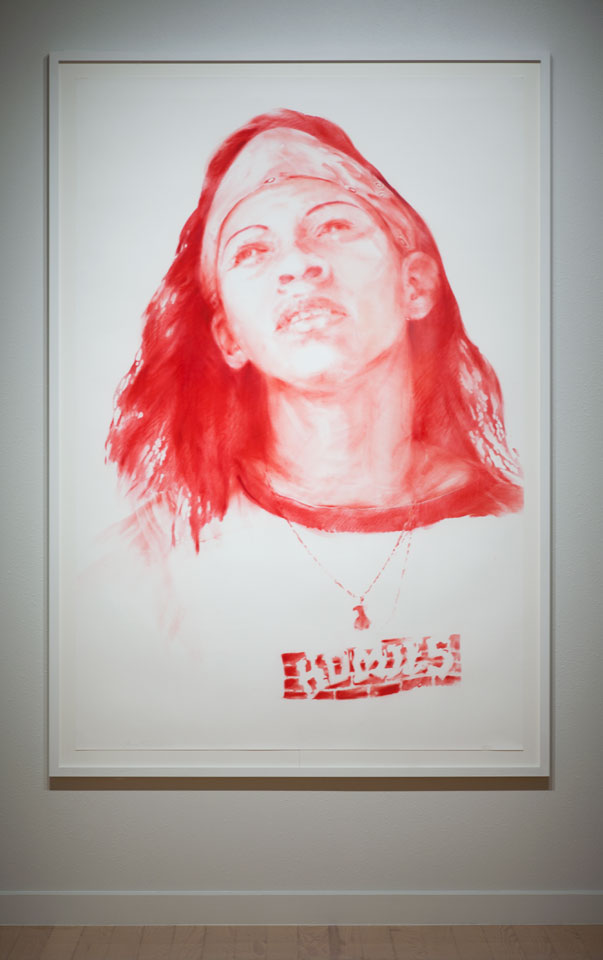 James Drake, “The Dog That Killed the Dog”, 2009, Graphite on hand-cut paper 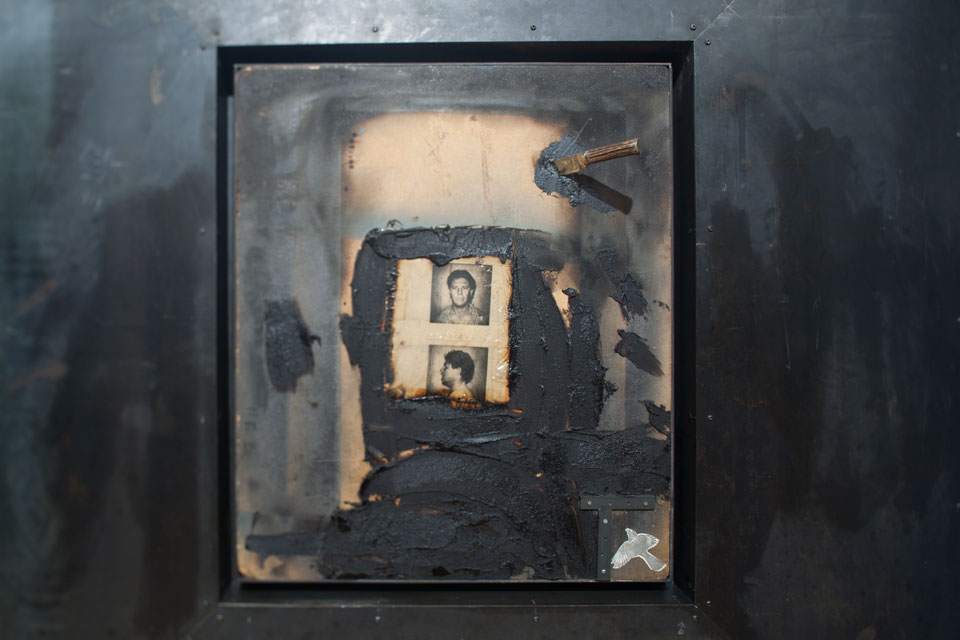 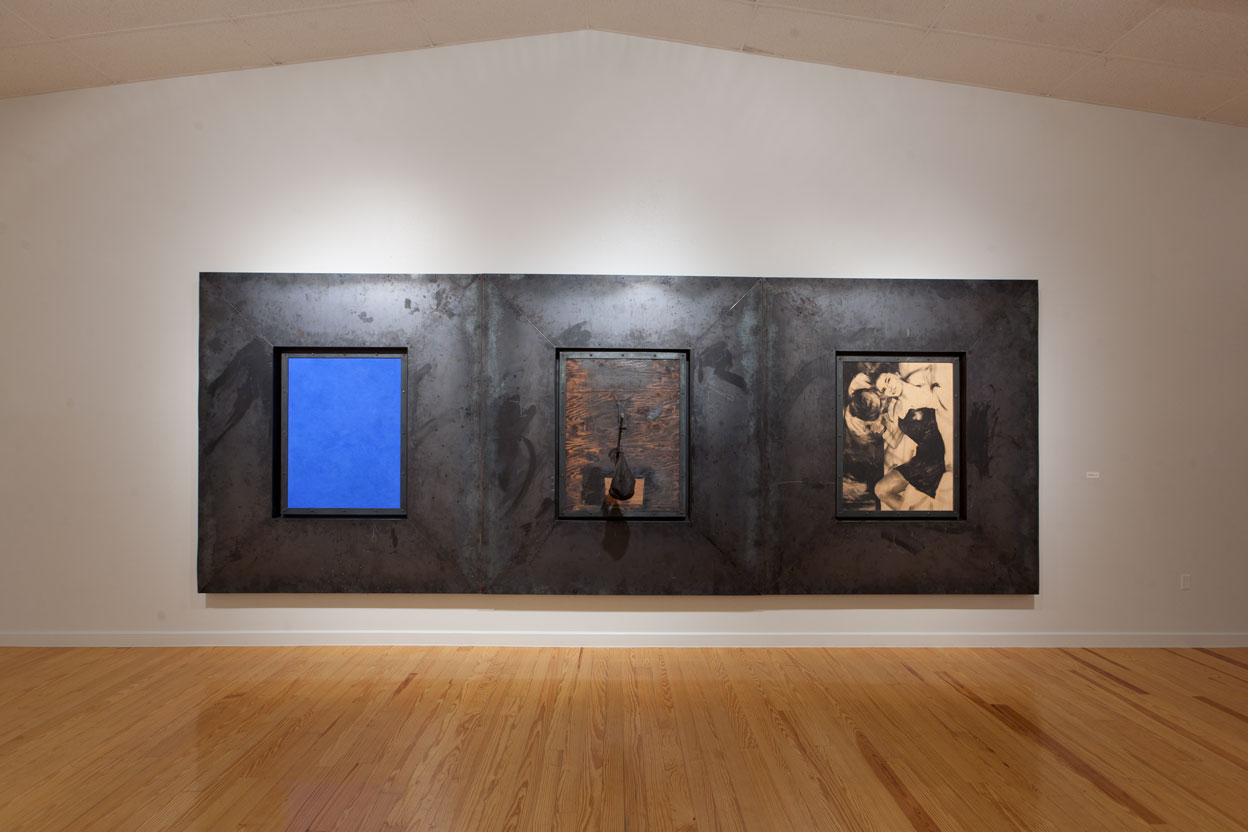 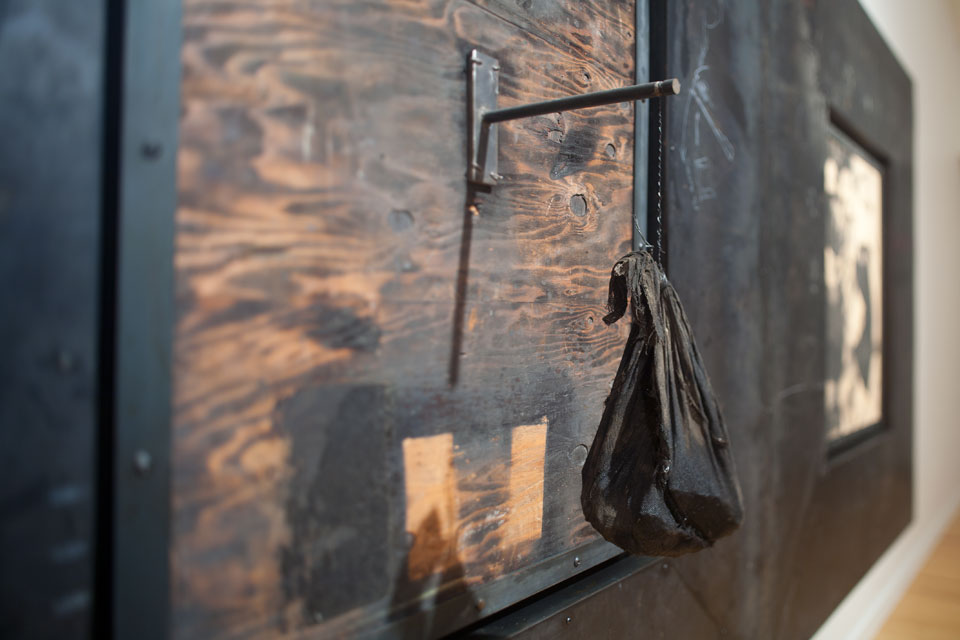 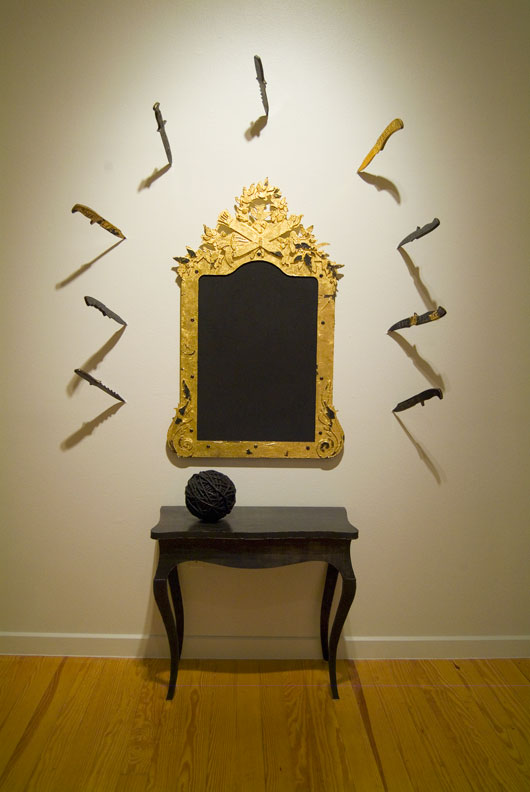 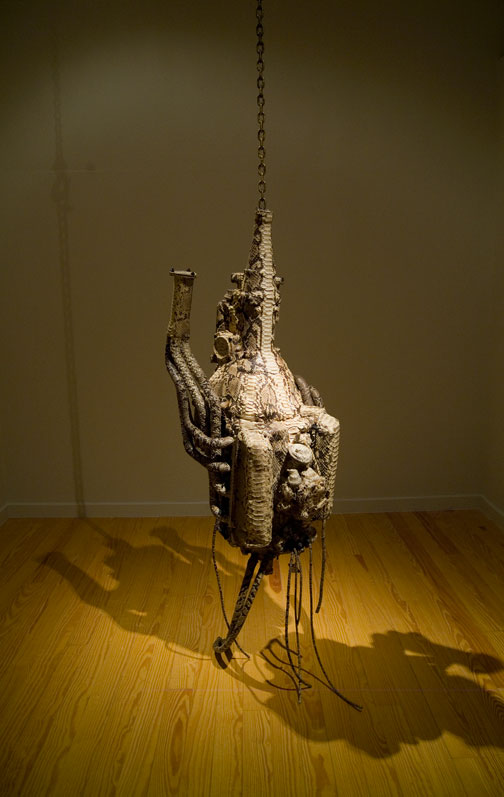 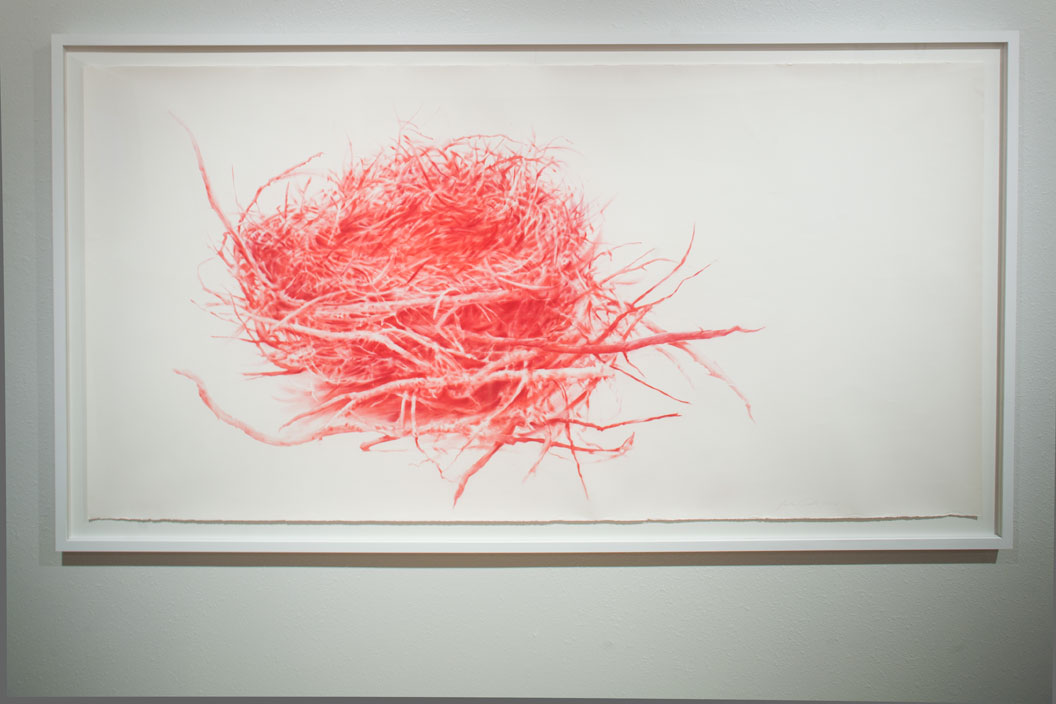