Ten years ago when the peace process first started, I like many other Palestinians was ready to give peace a chance. As the peace process developed, the events that followed filled me with worry: the worry of losing my city, Jerusalem, and the right of exiled Palestinians to return to their home land. The days went by and in my eyes things only got worse: more of the land was taken; more Israeli settlements appeared on Palestinian land, more killings.

On the 28th of March 2002 I was in Ramallah when the major Israeli Incursion happened, I was shocked; everything around me looked so different. Every street and square I visited was dark and empty; no one was in the streets that day except the Israeli army and its tanks. I felt depressed and cold. The only Palestinian I met on the road that day was an old man. He was shot dead. I never knew his name, but I had seen him walking around those same streets before. That night I could not take away his face from my memory, and many questions without answers rushed inside my head. It was that night that my hopes for peace died. 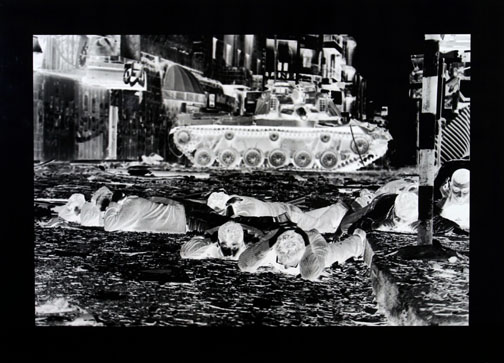 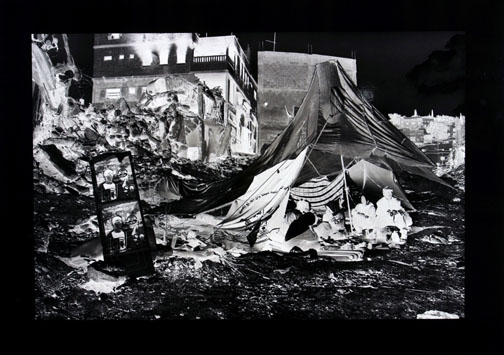 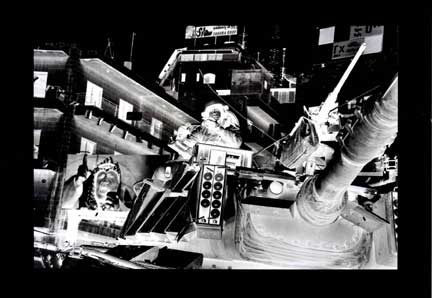