Lucas Johnson‘s untimely death at the age of sixty-one was a shock to Houston’s art community. He not only had a reputation as one of Texas’ most important draftsman and painter, but he was the only American of his generation to establish a major reputation in Mexico. This exhibition, primarily of works unknown to the public at large, is but a very small part of his entire life’s work. It is the first exhibition since his death but it surely will not be the last tribute to this unique and profoundly gifted artist.

George Smith is a major sculptor living in Houston. He is celebrated nationally as a significant member of his generation of artists, but his work is virtually unknown in Houston. He also has had numerous exhibitions, grants and public commissions throughout the United States, including the Guggenheim Fellowship and National Endowment for the Arts. His work melds his very incisive knowledge of Western Art with traditional African sculpture, infusing a new vision and vitality to American Art. It is shameful that such an important American artist living in Houston has been rarely shown in own city.

Leon Chavez Teixeiro is often referred to as an artist’s artist. A Mexican born in 1938, he has worked independently for many years in an international style of his own invention that is profoundly personal and far-reaching. While his work is unknown in the United States it has been shown in Mexico and in Europe, but is largely unknown in Houston. Nevertheless he is considered a major figure by many serious international artists and curators. Teixeiro’s art is political, but not obviously so; it belongs to the Left and the Barrio and it deals abstractly, psychologically, politically with the experience of life in the world’s largest city. Leon Chavez Teixeiro is one of the very few Mexican artists who has gone beyond the official Mexican style and created art that truly stand on their own as important works of art of this new century. 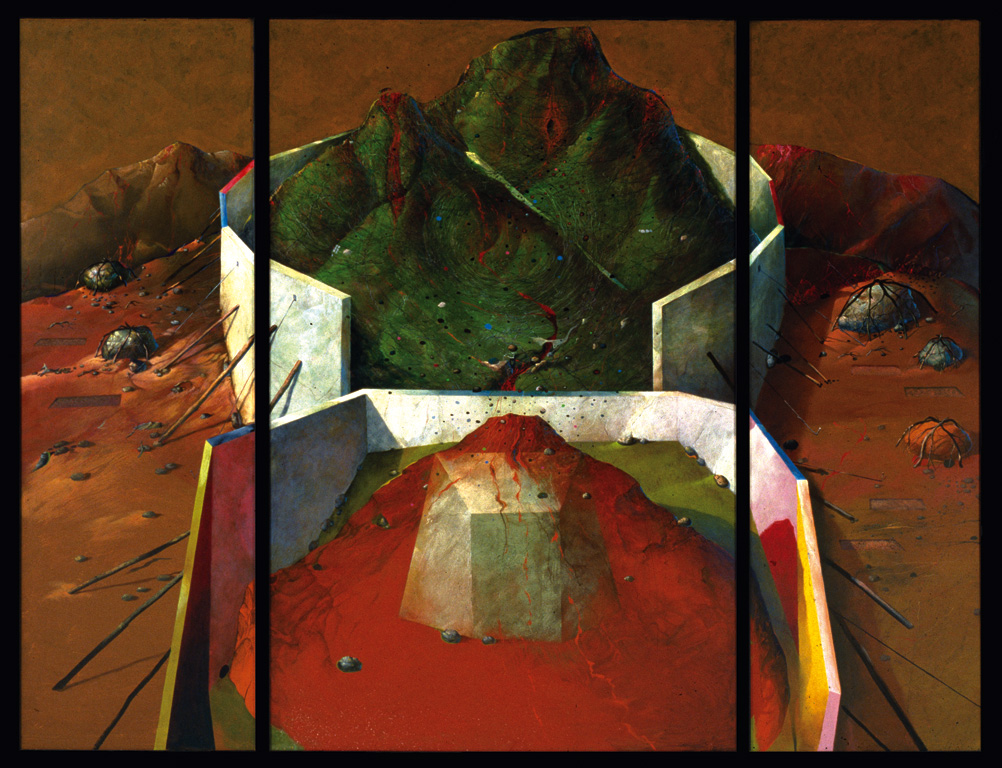 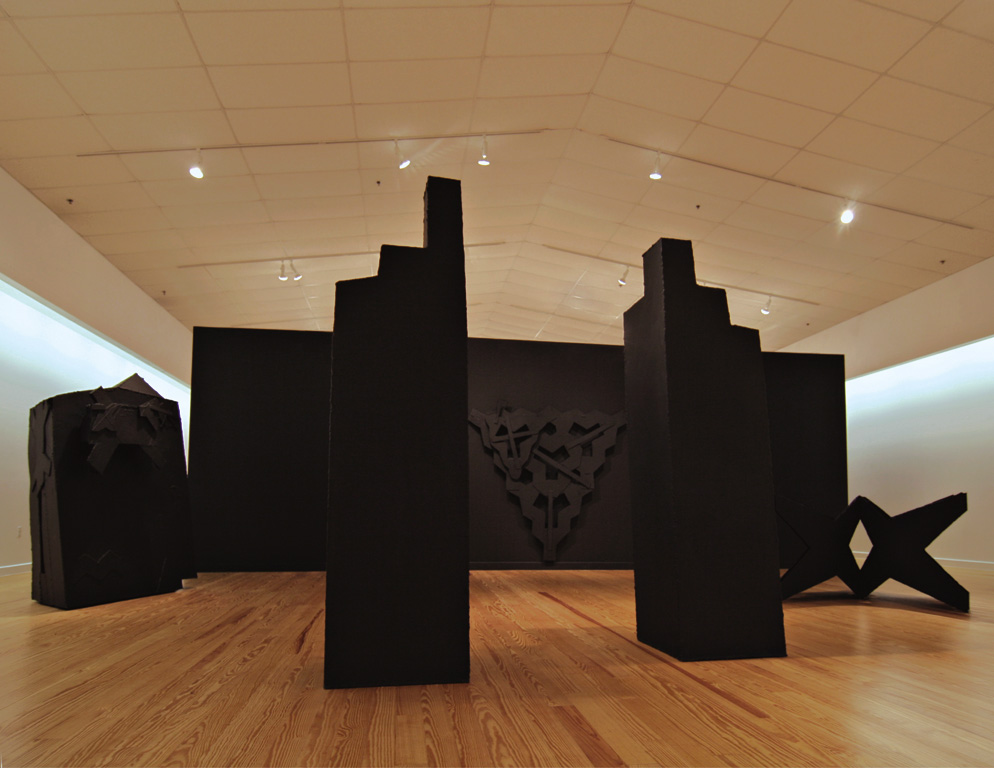 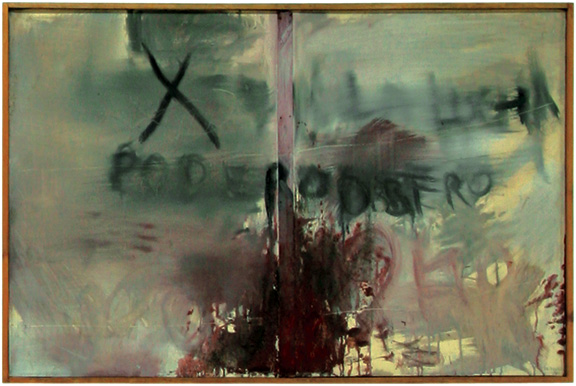