This exhibition surveys the work of one of the most important and internationally recognized Czech artist. Martin Zet’s artwork ranges from the disciplines of sculptures, drawings, videos, and photographs.

Martin Zet was born in 1959 in Czechoslovakia. He studied at the Academy of Fine Arts in Prague from 1979-1985. He lives and works in LIBUŠÍN, Czech Republic. visit www.martin-zet.com

The twentieth century entered into its final phase in 1989. The fall of Communism and the freeing of Eastern Europe from Soviet control were colossal historic events that transformed many lives all over the world. These changes had a immediate effect on the people of Eastern Europe, changes that are reflected in the art of Martin Zet. His art is situated at an intersection where the past gives way to the present.

Martin Zet is one of the most outstanding and most prolific Eastern European artists. He was born in Prague, Czechoslovakia in 1959. His mother was a dancer and still is a teacher of traditional folk dances. His father was a noted sculptor and a partisan soldier who battled the German Army during WWII. Zet studied art at the Prague Academy of Fine Arts from 1979 to l985 where he mastered the fundamentals of his craft. He began his career as a classical sculptor in an environment dominated by the aesthetic dictates of the Czech Communist Party.

Under Communism, the artist was required to accept a social realist approach to making art. Otherwise he had the option of joining an unofficial artist’s group, showing his works to friends in apartment exhibitions, and languishing in almost total obscurity. Zet’s response was to move out of Prague and work alone. The Velvet Revolution of 1989 resulted in the downfall of Czech Communism, followed four years later by the break up of the nation into two autonomous countries, Czech Republic and Slovakia. This moment of change made it possible for Martin Zet to expand his artistic vision.

Only four years out of art school, Zet had to reconsider his commitment to art and to begin a process that would take him and his art in what was at the time a mysterious and unstructured direction. He rejected much of his formal training. The informal approach of the West appeared to provide a new, more open way to make art consistent with his newly found circumstance. However, following the artistic approach of New York or Paris was not really an option. This change that he was experiencing demanded a new orientation. The artist had to examine the nature of this freedom that he was being handed. This examination has become the focus of his artworks. It has led the artist to see potential for integrating into his art all manner of objects, experiences, and even transient events. One of his themes, Free Martin Zet! is based on an incident in Macedonia when he was arrested and accused of a passport violation. This imperative Free Martin Zet! became the linchpin of an ongoing project involving found objects.

Zet creates using a full range of media, including video, sculpture, drawing, found objects, writing, performance and photography. His genius is in his ability to pay close attention to every aspect of the creative process. His art is as much about the positive changes which he effects in himself as it is a process that culminates in distinctive and profoundly truthful works of art. His art has matured over the twenty years since the Velvet Revolution. It reveals his struggle to find his spiritual identity. He has made the difficult transition from the closed world of Social Realism to a commercial art world that gives power to consumerism and narcissism, only to realize that the fundamental tasks of the artist are to reveal the truth about himself and transform himself into a fully conscious human being. This process is expressed in his artworks, performances, and installations and constitutes a major, new development in Contemporary Art. 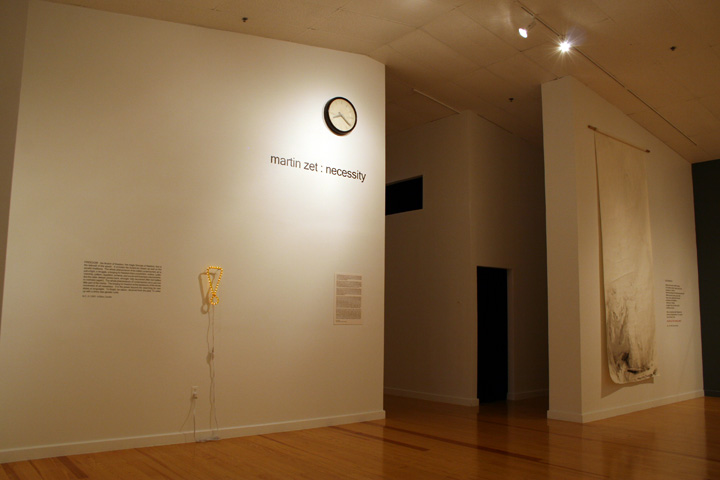 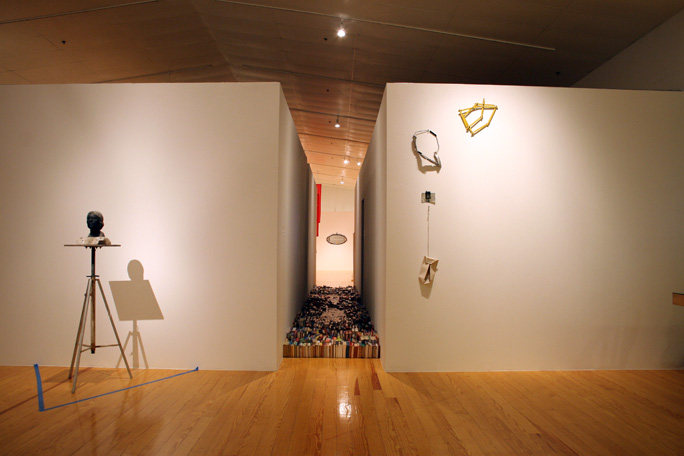 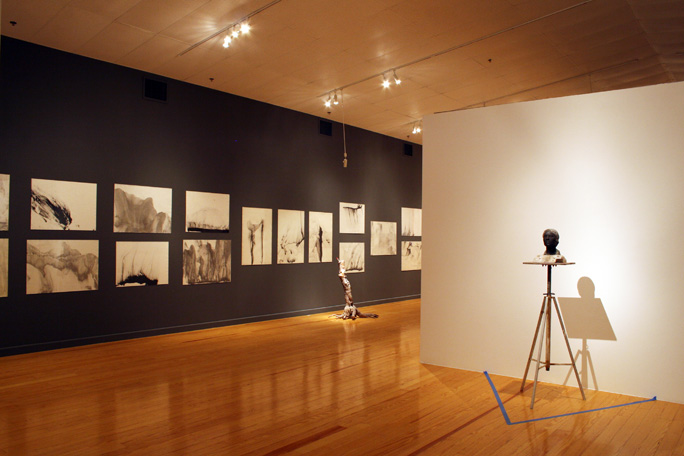 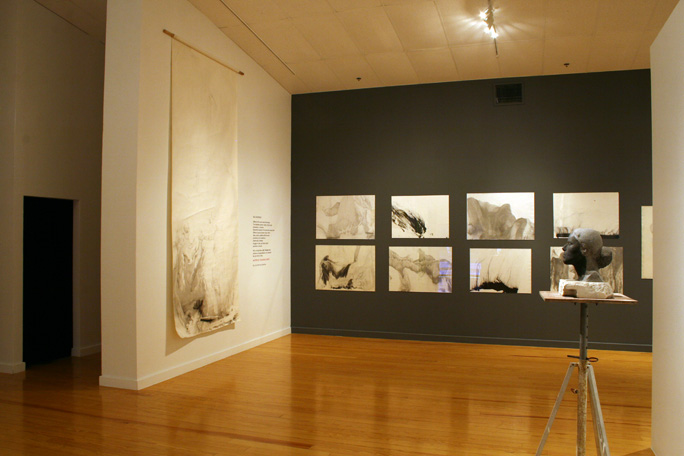 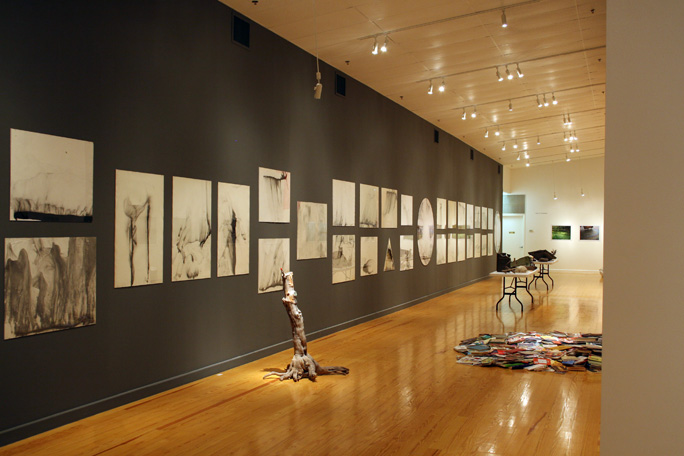 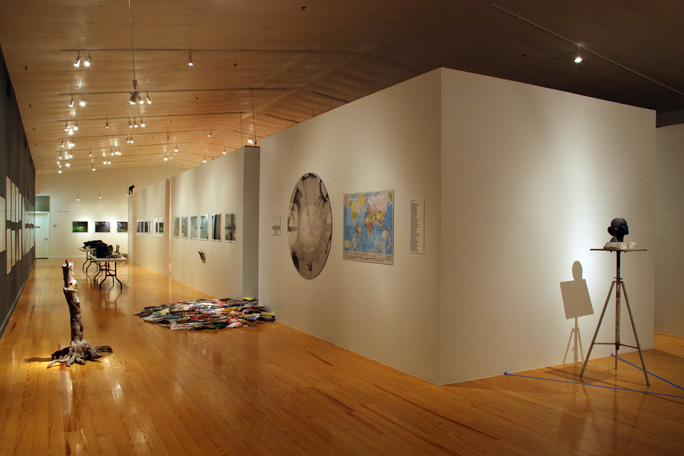 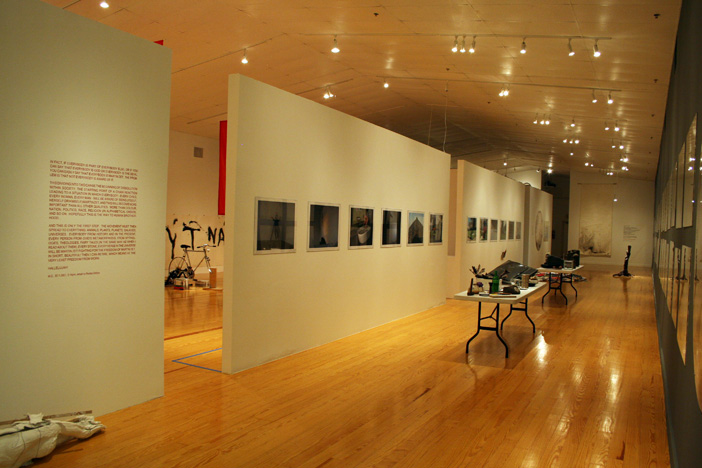 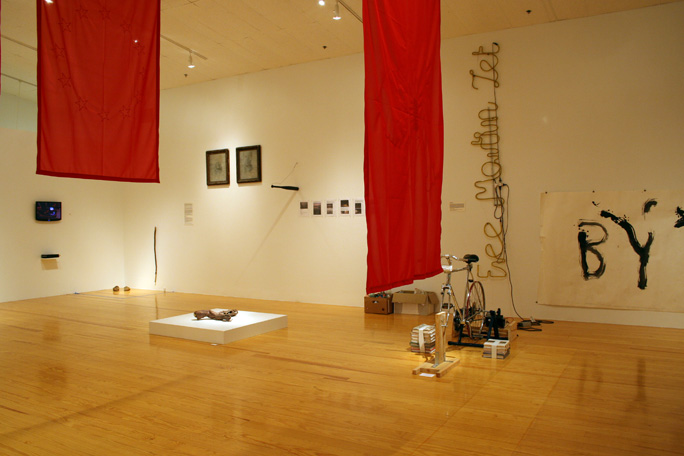 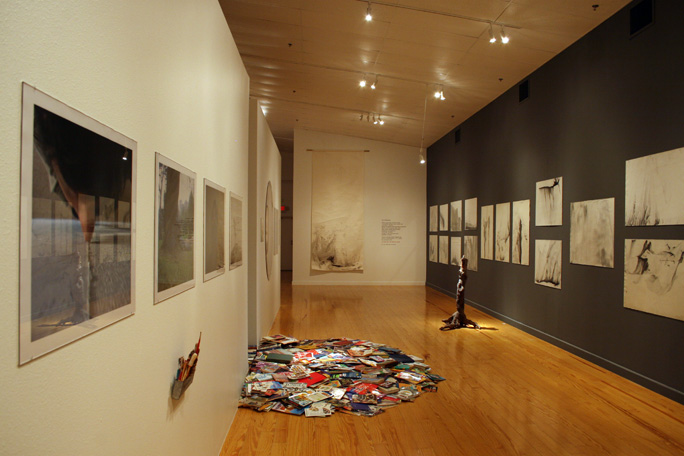 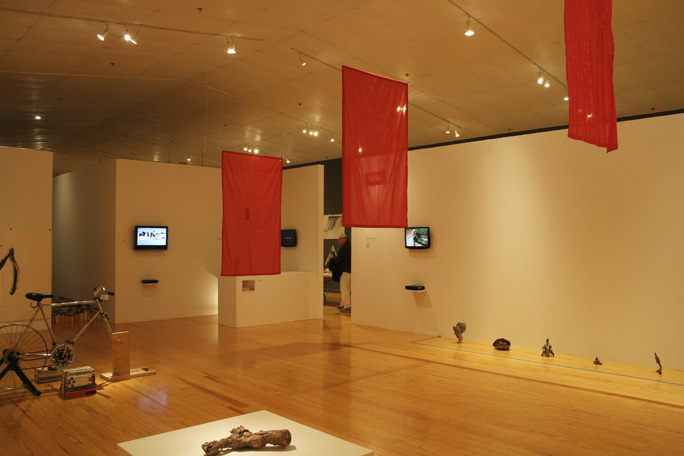 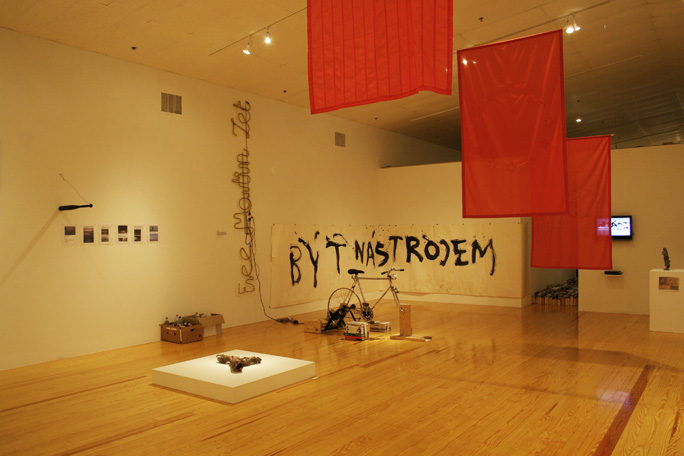 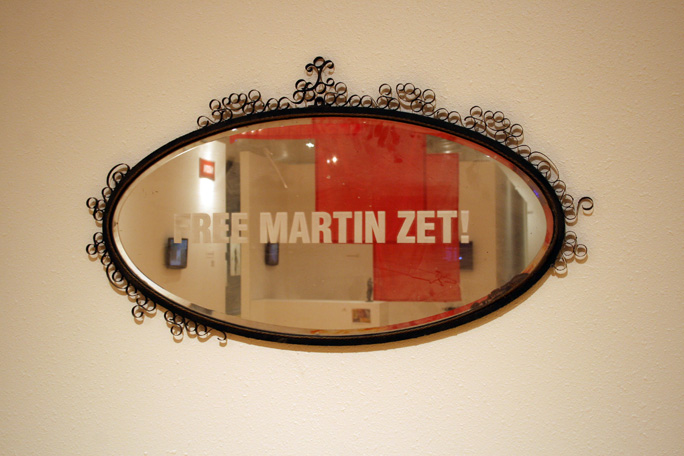 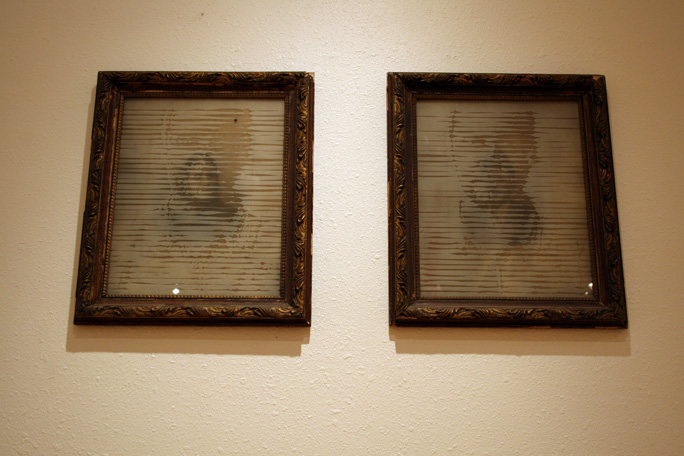