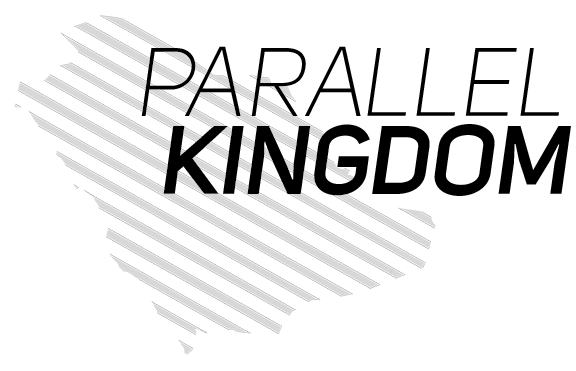 The Station Museum of Contemporary Art is pleased to present the major exhibition Parallel Kingdom: Contemporary Art from Saudi Arabia, a cross generational survey of contemporary art from the Saudi Arabian peninsula. This exhibition provides insights into Saudi culture through the creativity and vision of some the most influential Saudi artists of the 21st century, alongside younger voices from the fields of art, comedy and film. 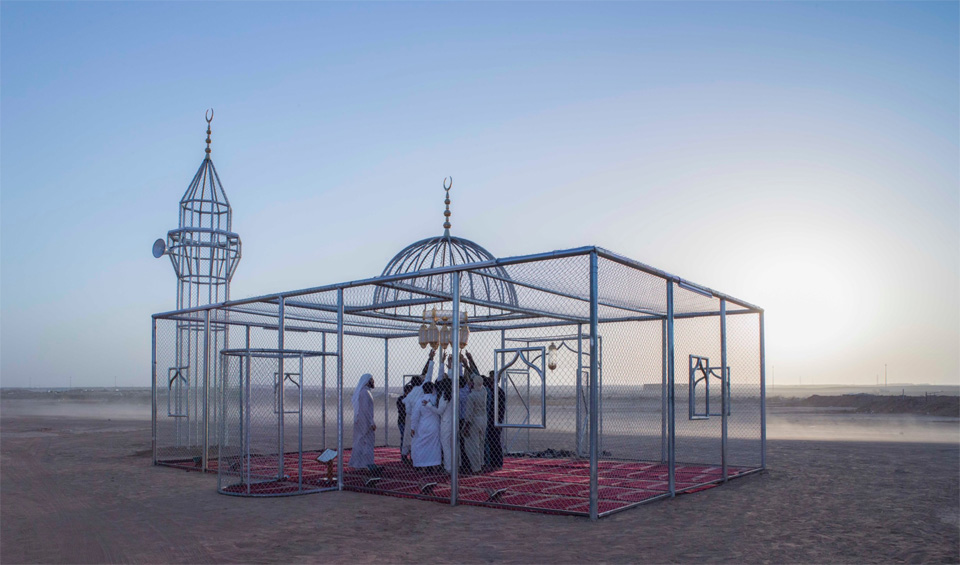 In cooperation with the King Abdulaziz Center for World Culture, the Station Museum team has assisted in organizing an exhibition that explores the complex issues faced by the new generation in Saudi Arabia, challenging the broadcast of hyperbole and contradictions which have sculpted the narrative of the Saudi Kingdom internationally. Moreover, questioning western perceptions of Saudi society. What do we ‘really’ know about the Kingdom and the people that live there? Through this exhibition we hope to open dialogue and further understanding between the two cultures.

Much of our collective knowledge on Saudi Arabia comes through a mediated lens of politics, conflict and religion. For decades the kingdom has been linked to the U.S. and the West, through economics and politics. The boundaries of internal Saudi development have constantly evolved, and recently, efforts have been accelerated to reflect Arab progress socially and economically, while challenging Western concepts of Saudi’s cultural history.

Parallel Kingdom seeks to use a visual language and the first hand accounts of Saudi artists, to lay a new foundation for discourse and understanding of Saudi society, culture and politics.

Parallel Kingdom marks the launch of a multi-city tour of the United States to generate people-to-people dialogue and better understanding between Saudi Arabia and the United States. The tour, which was initiated by CULTURUNNERS in partnership with the Riyadh based Gharem Studio, will launch in Houston, considered one of the most important Cities in America for art, education and cultural innovation.

Participating artists will showcase some of the latest developments in cultural practise emerging from the Arabian Peninsula, while at the same time reacting to local and national conversations in the United States.

The tour is spearheaded by Dr. Khalid Al-Yahya, Programs Director at the King Abdulaziz Center for World Cultures, Saudi’s premier arts, culture and education institution, and will incorporate exhibitions and events at partner cultural institutions and universities across the United States.

Dr. Al-Yahya comments, “We at the Center are very excited to connect these young Saudi artists with US audiences, at this crucial time. The tour aims to provide a peer-to-peer platform for alternative discourse and cultural empathy between communities.”

Saudi Aramco began construction on the Center in May 2008, when the Custodian of the Two Holy Mosques, King Abdullah ibn Abdulaziz Al-Saud, laid the symbolic cornerstone.

Our choice of site – near the famed Prosperity Well in Dhahran, where oil was first developed for commercial export – is not incidental. Where Saudi Arabia has long prospered from this natural resource, we seek to develop an additional source of wealth: a highly skilled and creative people who can propel the Kingdom to a bright and prosperous future for generations to come.

The Station Museum of Contemporary Art is an exhibition forum for local, national, and international artists, with an emphasis on fine arts that reflects the cultural diversity of Houston’s communities. The museum has held comprehensive exhibitions from Mexico, Peru, Venezuela, Colombia, Congo, South Africa, Czech Republic, Austria, Palestine, Iraq, India, Afghanistan, and Russia. As an institution that supports local and Texas art, the Station has organized significant solo exhibitions by Mel Chin, James Drake, Dick Wray, Jesse Lott, George Smith, and group exhibitions that bring Texas artists together with national and international artists.

The Station Museum of Contemporary Art organizes exhibitions that question our society’s morality and ethics. It embraces the idea that art plays a critical role in society as an agent of creativity and civil discourse and as a resource that deepens and broadens public awareness of the cultural, political, economic, and personal dimensions of art.

Developed in collaboration with an international network of artists and journalists, CULTURUNNERS is an independent model of cultural exchange and production; one which empowers and mobilizes international artists to tell stories and create art across contested borders.

CULTURUNNERS’ first major project is a multiyear grassroots artists’ road trip crisscrossing between the Middle East and the United States. In September of 2014, CULTURUNNERS set out in a 34ft 1999 Gulf Stream RV from The Rothko Chapel in Houston, Texas on a mission to connect ordinary people between the two regions. To date, CULTURUNNERS has traveled over 15,000 miles, teaming up with over 50 artists in 25 states across America. Along the way, hosting artists from the US, Saudi Arabia, Iran, Iraq, UK, Turkey, Bahrain, Kuwait, Palestine, Syria and Morocco.

The Gharem Studio is a non-profit arts organisation dedicated to encouraging individual thought and self-expression with artists across the Muslim world. Founded in 2010, the studio offers residencies within a purpose built studio in Riyadh, as well as art education, career guidance, resources, equipment, promotion and opportunities for exhibitions both in the Middle East and the rest of the world. To date, the studio has staged exhibitions at the US ambassador’s residence in Riyadh, Saudi Arabia, as well as working closely with The British Council on a series of workshops with Professor David Rayson, Head of Painting at the Royal College of Art, London.

Artist Abdulnasser Gharem moved to Riyadh, Saudi Arabia, in 2013 in an attempt to broaden his professional resources, and established the Gharem Studio in the process. Due to the lack of proper working environments for artists in the city of Riyadh, Gharem Studio began as a working space for artist Abdulnasser Gharem. The space attracted fellow artists, photographers and creative minds, who proved to be the first wave of a new Saudi art initiative.