Two films Bayyaratina and Stop For God’s Sake about Palestine by noted artist Suha Shoman deal with critical issues concerning the Israeli occupation of her homeland.

Suha Shoman was born in Jerusalem in 1944. Shoman lived in Egypt, Beirut and Paris where she read Law at the University Saint Joseph (Beirut) and the University of Paris, Faculty of Law, Pantheon. Shoman moved to Jordan in 1974 and in 1976, Shoman joined the Fahrelnissa Zeid Institute of Fine Arts. She is the founder and the director of Darat al-Funun in Amman, a gallery and visual resources center library dedicated to the stimulation of the visual arts in the Arab world. She is also the member of the board of trustees of the Khalid Shoman Foundation, Amman, Jordan.

Charif Benhelima was born in Brussels, Belgium in 1967. He is a Belgian photo-artist who lives and works in Antwerp, Belgium. Benhelima received Master of Fine Arts from the Higher Institute Sint Lucas, Brussels, Belgium in 1995 and Laureate at the Higher Institute for Fine Arts, Antwerp, Belgium between 1995 and 1998. He completed Documentary Photography program at the International Center of Photography, New York in 2000. He participated in Cite Internationale des Arts, Paris, France in 2003, the Künstlerhaus Bethanien, Berlin, Germany in 2005 and the Bag Factory, Johannesburg, South Africa in 2009.

Santiago Forero presents a singularly perceptive perspective on life in the United States through his cryptic photographs. Santiago is a graduate student from Colombia attending the University of Texas.

Santiago Forero was born and raised in Bogotá, Colombia. He studied Visual Arts at Pontificia Universidad Javeriena and received his B.F.A. in 2005. He is currently enrolled in the M.F.A. Studio Art program with a concentration in photography at The University of Texas in Austin.

Saluto Romano by Czech artist Martin Zet is a series of photographs portraying himself as an object within various environments. This is his ongoing attempt to find freedom and his true identity in a post-communist world.

Martin Zet was born in Czechoslovakia in 1959. He studied at the Academy of Fine Arts in Prague from 1979-1985. He lives and works in LIBUŠÍN, Czech Republic.

Houston artist Ed Wilson’s steel sculptures are based on photographs that he took of concentration camps in Germany. They convey moral outrage at the same time as they represent his powerful sculptural identity. His photographs will be exhibited along with his sculptures. 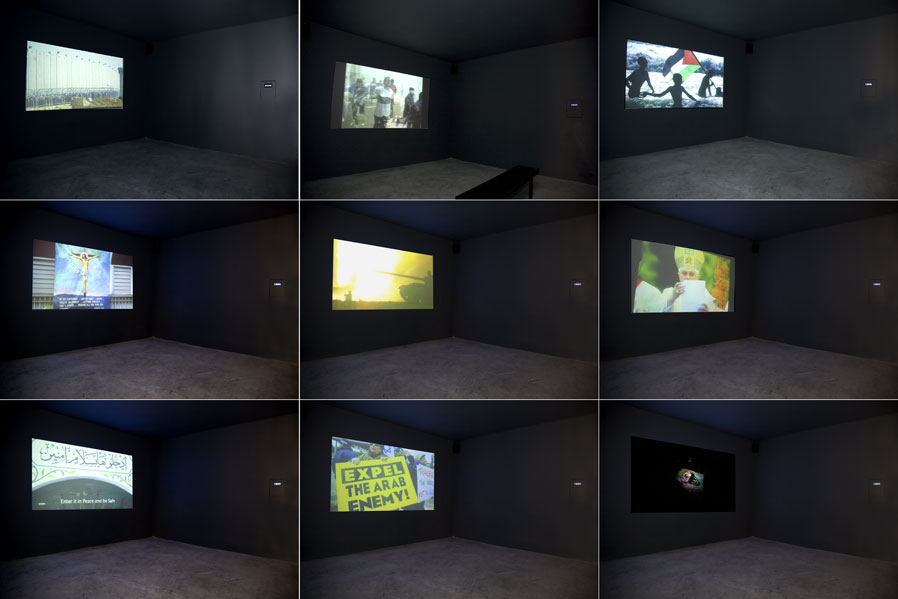 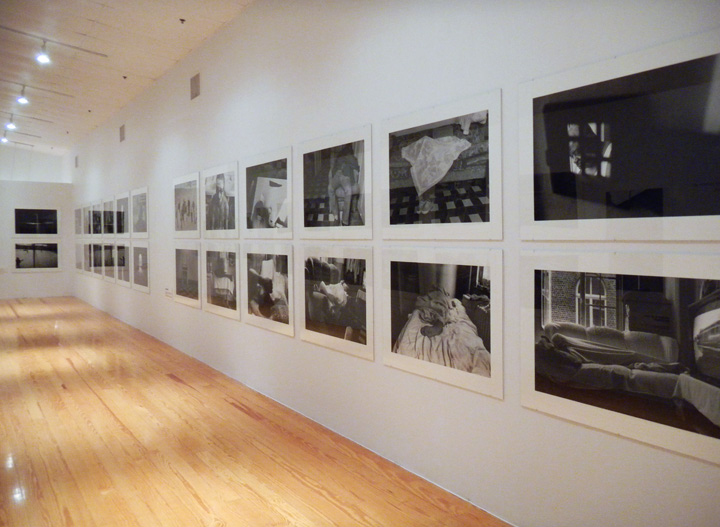 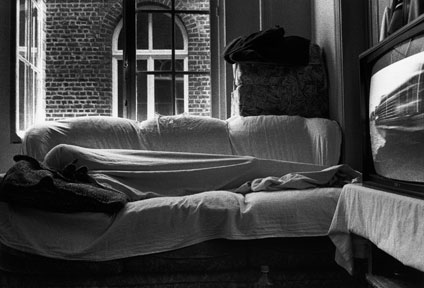 Charif Benhelima, "Welcome to Belgium", "San Damiano" - Brussels, 1997–1998, San Damiano is a reception centre for “illegal” refugees. Besides providing accommodation, the centre also gives food and medical and legal support. The idea is primarily to offer safety, security and a chance to recover. San Damiano has received no official financial support or government subsidy whatsoever. San Damiano closed its doors in 1999 due to financial problems. 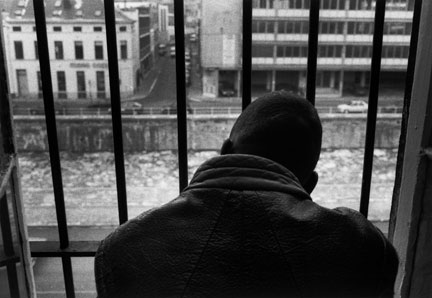 Charif Benhelima, "Welcome to Belgium", "Petit Chateau" - Brussels, 1996–1997, Petit Chateau is a transit centre for applicant refugees. Recently arrived asylum seekers who are allowed into the country and wish to use the reception facilities can stay there for two to eight weeks and are then transferred to one of the Red Cross Centres. The centre is part of the Ministry of Social Affairs, Public Health and Environment. 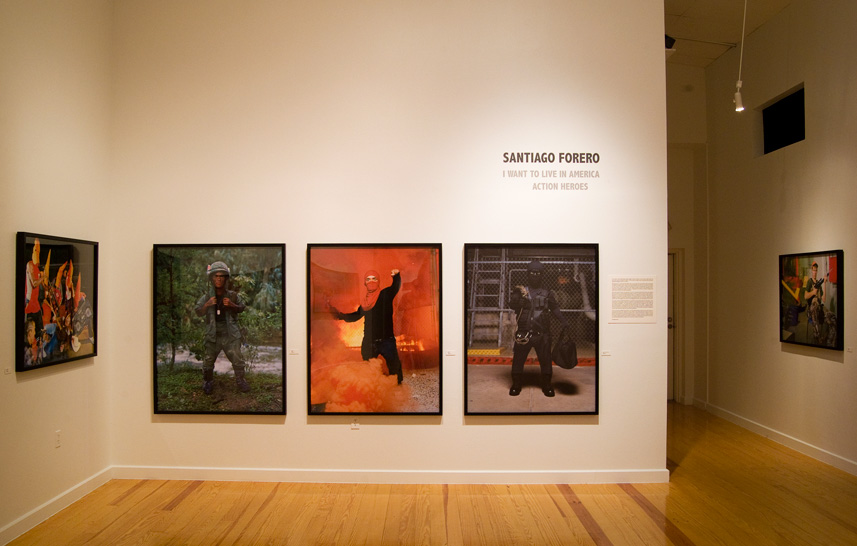 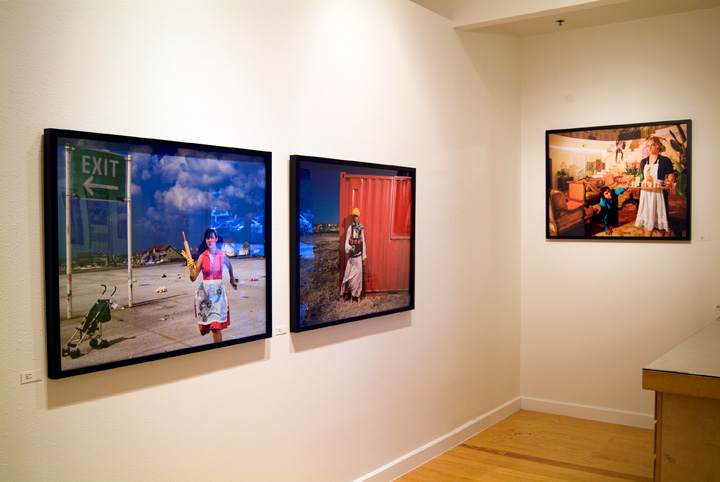 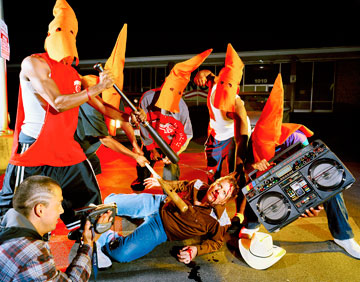 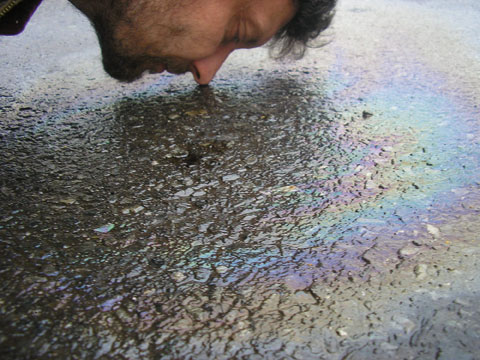 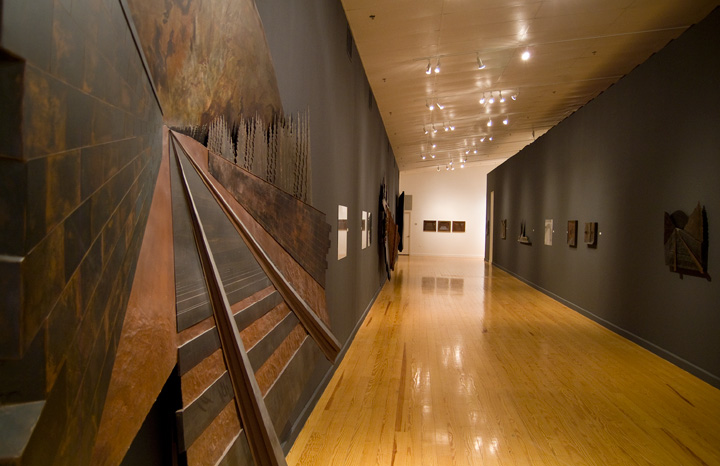 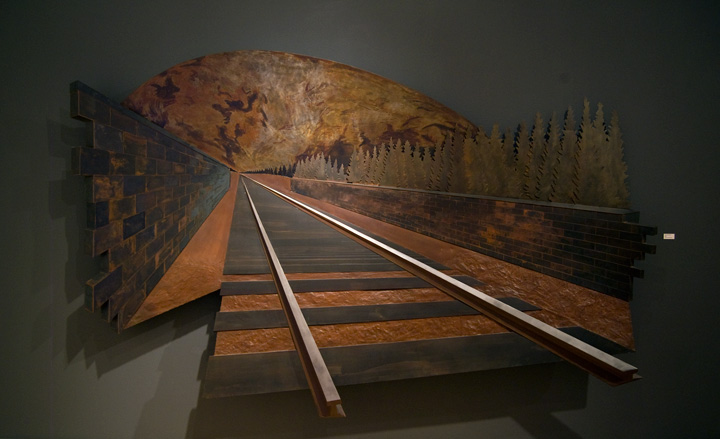